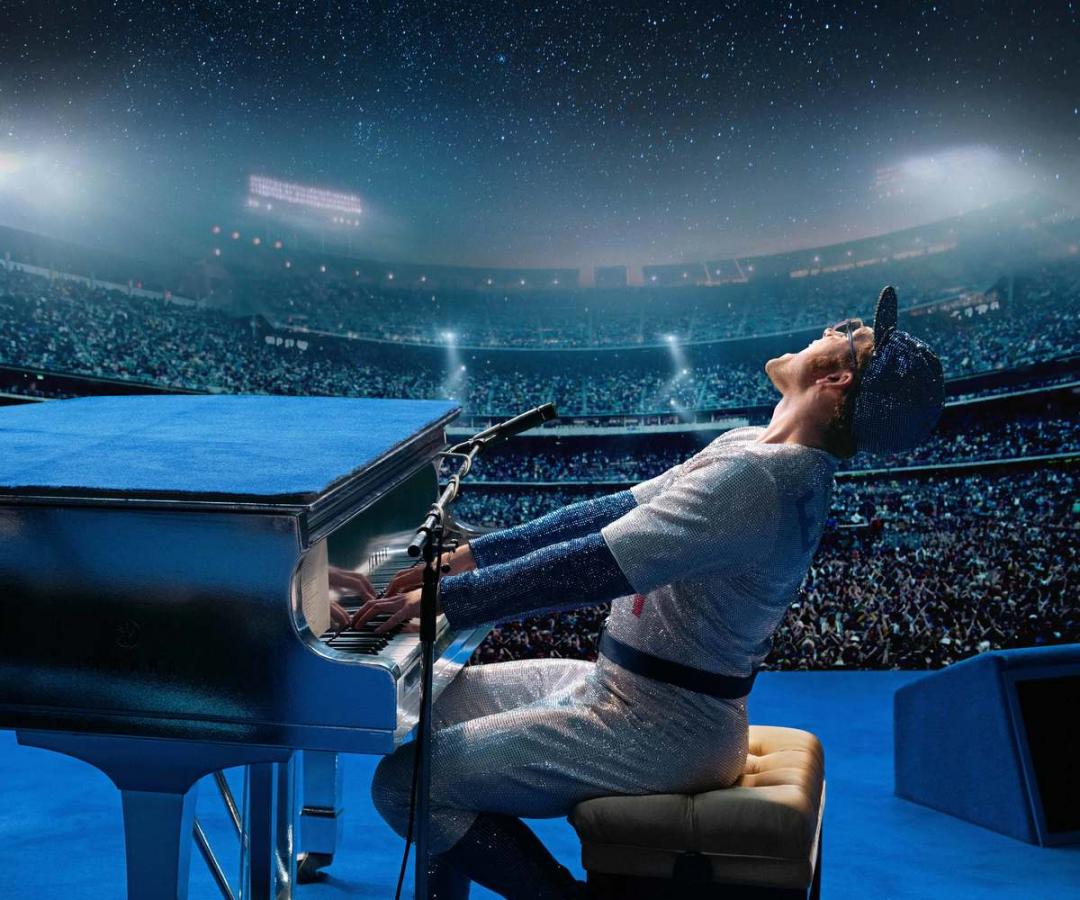 A Mwldan – Cardigan Castle Co-Promotion with support from Torch Theatre

We are delighted to return with our outdoor cinema season this year at the Castle. We have a selection of films that we think you are really going to enjoy in the beautiful atmospheric surroundings of Cardigan Castle. A treat of a summer evening…

An epic musical fantasy telling the uncensored human story of Sir Elton John’s breakthrough years. From his time as a prodigy at the Royal Academy of Music, through his influential and enduring musical partnership with Bernie Taupin, the film also charts his struggles with depression, substance abuse and his road to accepting his sexual orientation.