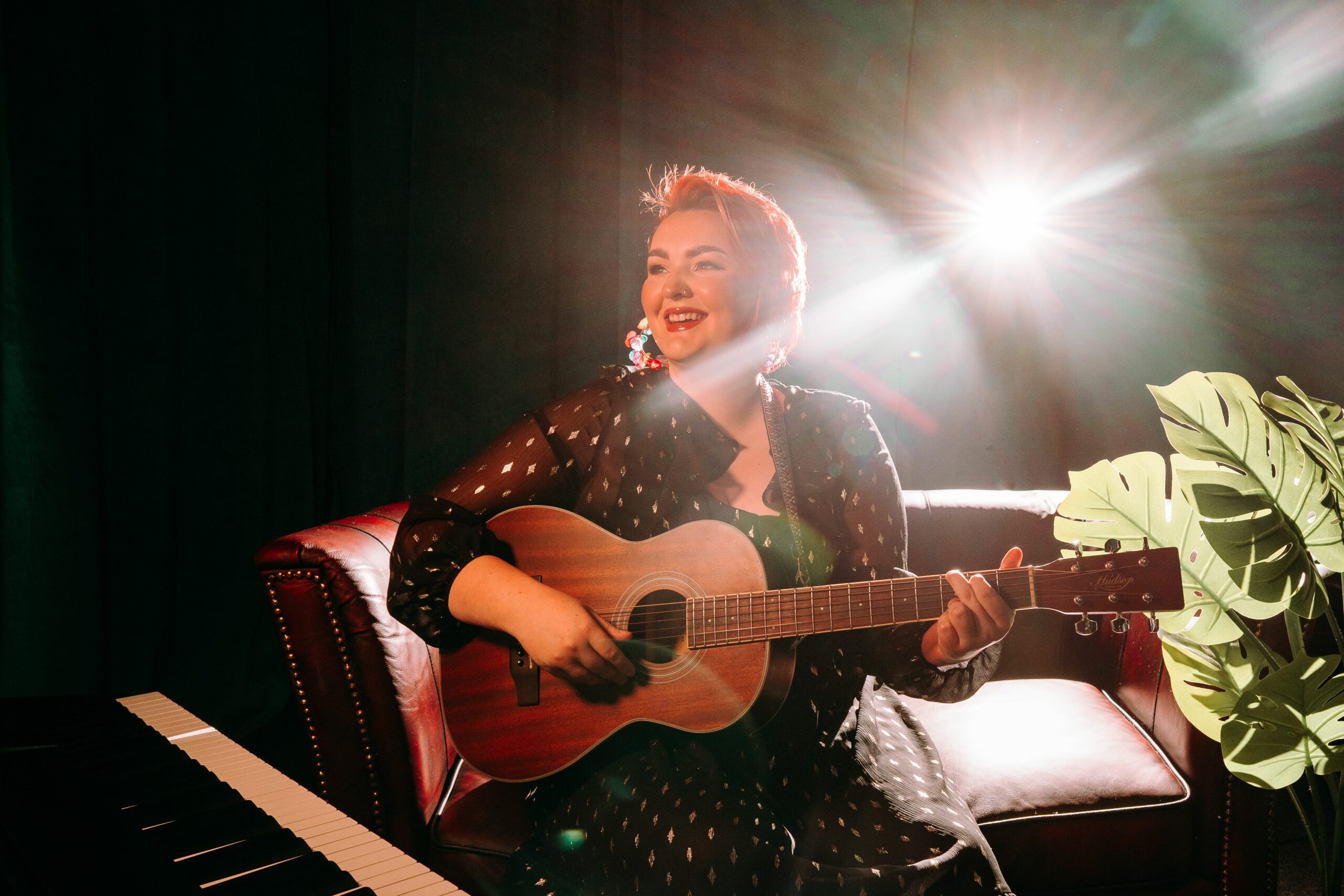 Bronwen Lewis brings her ‘Live From The Living Room’ online sessions to the stage in what promises to be an intimate evening of incredible live music.

The multi-instrumentalist, Tik-Tok sensation performs a varied repertoire including original tracks from her latest album. Bringing her inimitable style of blending the Welsh language with popular songs, Bronwen Lewis will also perform her much-loved covers from traditional hymns all the way through to Ed Sheeran.

The Welsh singer-songwriter has a wonderfully warm style that sits between Country, Pop, Folk and Blues. She is proudly bilingual and received international acclaim during her time on BBC’s The Voice when she brought Tom Jones to tears. Bronwen also starred in and sang the theme song ‘Bread and Roses’ in the BAFTA Award Winning film ‘Pride’.

Throughout lockdown, Bronwen gained a huge fan base, performing over 45 virtual concerts from her home studio. She went viral with her Welsh language covers of famous Pop songs.

Bronwen released her 2nd album ‘Canvas’ last year which she co-wrote and co-produced with the hugely talented producer Lee Mason.

After appearing on television specials, supporting Max Boyce on tour, and performing on BBC Radio 1, Bronwen Lewis now brings her sensational solo show to the stage.

Don’t miss out! Book now to be part of Bronwen Lewis’ sell out The Living Room Tour! 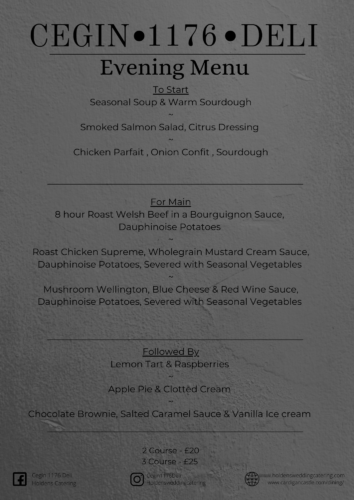