The work to restore Cardigan Castle has received the coveted Project of the Year accolade at this year's RICS Awards 2016, Wales.

It was a triumphant night for the castle with the project also winning the building conservation and tourism and leisure categories.

The awards were announced at an event in The Vale Resort, Cardiff on Thursday night.
The annual RICS Awards celebrate inspirational initiatives across the built environment. The Project of the Year Award is presented to the project that has been judged overall as an excellent example of best practice by professionals working in both the built and natural environments. The castle was entered for the awards by its architects Purcell.

Ben Collins, RICS Northern Ireland and Wales director, said: “Cardigan Castle’s repair and conversion represents the very essence of the RICS Awards, restoring an important part of our built heritage, supporting the local economy and gaining significant community support. Quite simply those behind the project have exhibited great vision and understanding in turning a dilapidated scheduled monument into a facility that the local community can rightly be proud of and one which is sure to bring long-term benefits to the locality.”

The award caps off a successful few weeks for the castle – it won the Welsh Architecture award plus the RSAW conservation award at the same venue last month.

Castle facilities officer Sue Lewis said: “This is a tremendous award for the castle and reflects the hard work, support and enthusiasm given by local people to make Cardigan Castle such a success. We are especially grateful to our funders, particularly HLF, WEFO, the Big Lottery and Cadw, who showed such confidence in the project from its very beginnings.”

All category winners will now automatically be entered into the UK RICS Awards Grand Final, to be held at The Park Lane, London in October 2016, where they will compete against projects from across the rest of the UK. 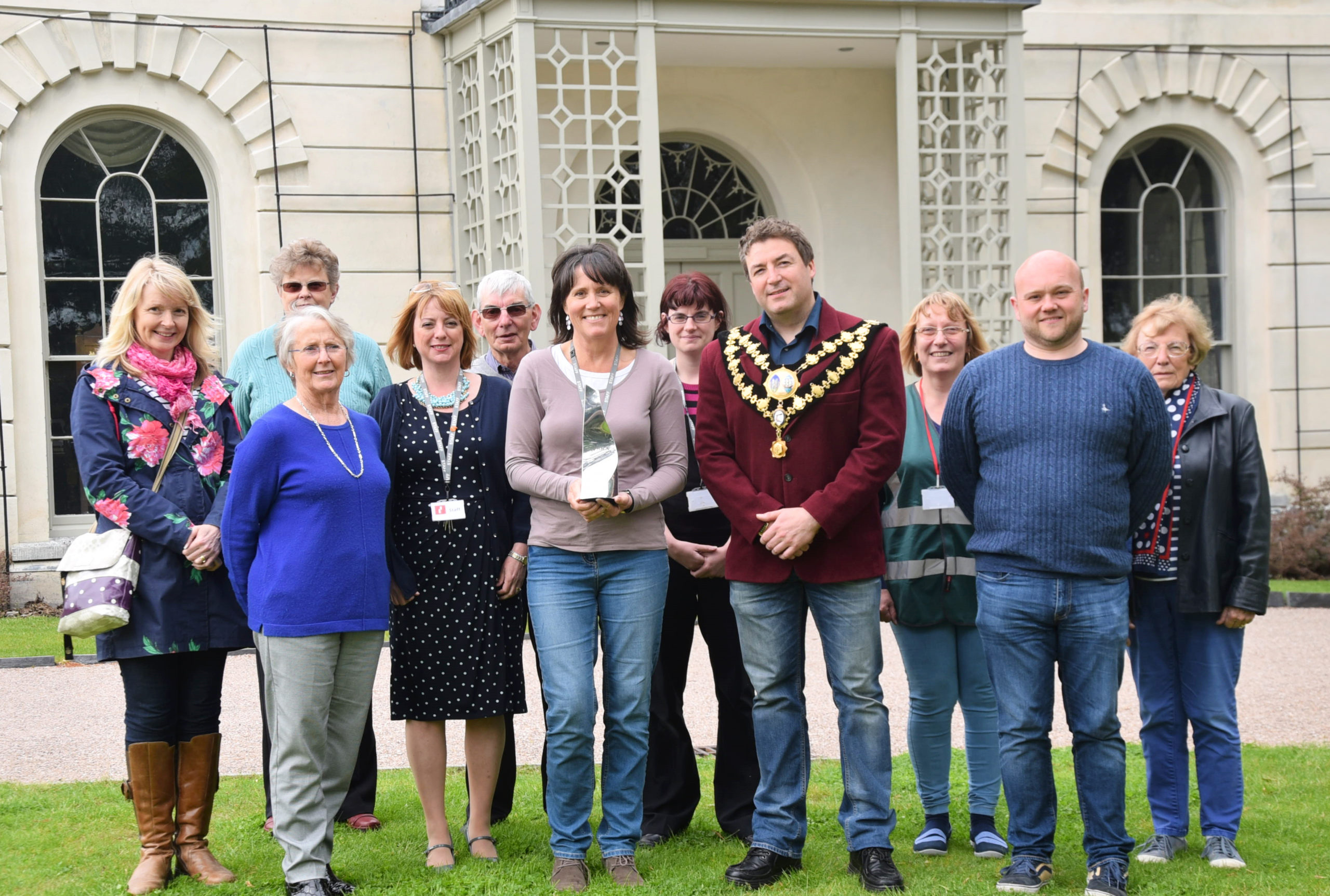